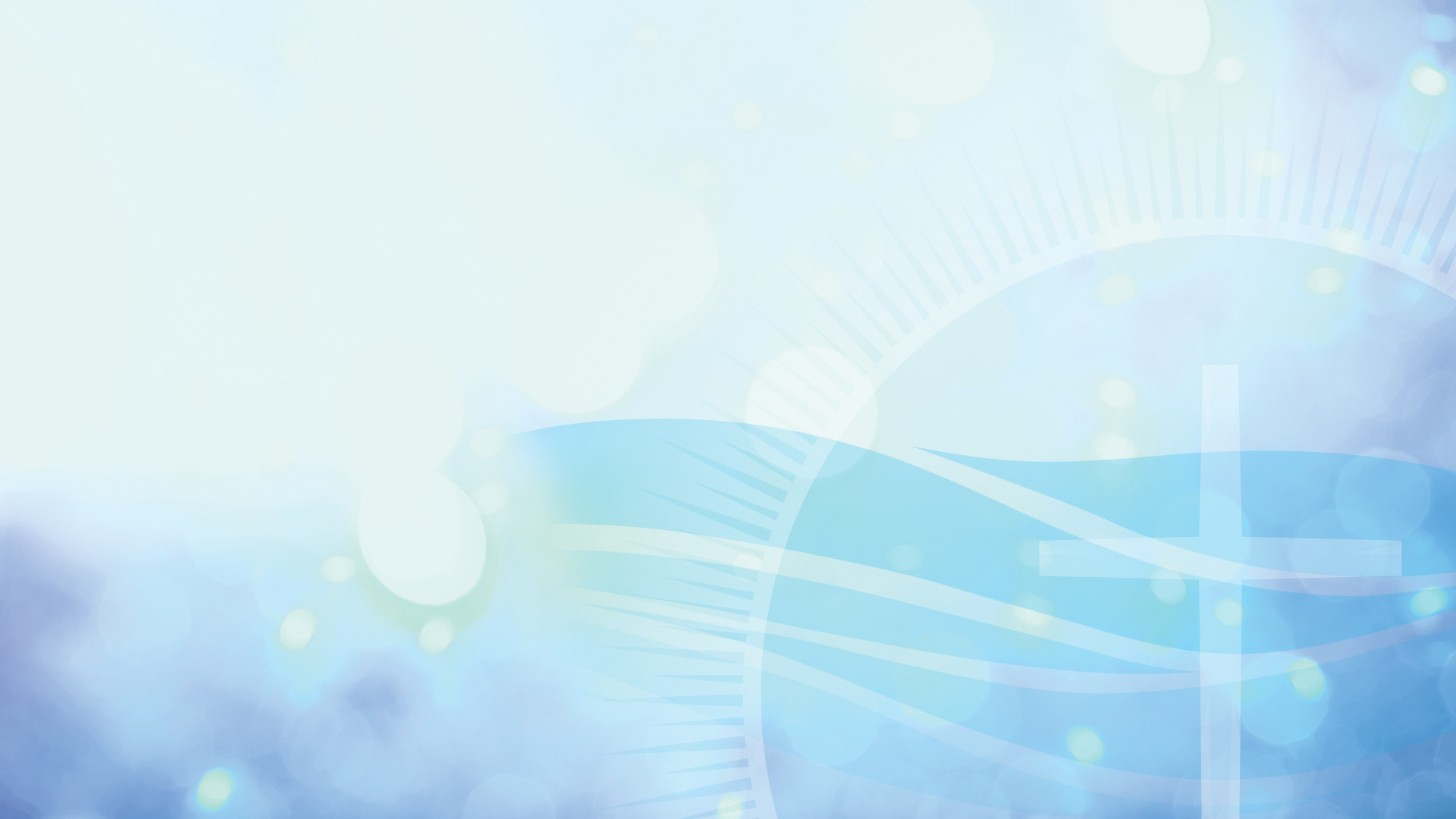 As the oldest continuous Catholic parish in Racine, the nearly 170-year history of St. Mary’s by the Lake Parish, is tightly intertwined with the histories of immigration and the overall narrative of Catholics in Racine.

Following the end of the Black Hawk War in 1836, the area surrounding Racine, which had previously been off-limits to white settlement, began to be settled by “Yankees” from upstate New York and other New England states. Fr. Martin Kundig, an indefatigable traveler and founder of many Catholic parishes in Michigan and Wisconsin would travel through the territory on horseback from Milwaukee to the various Catholic settlements. During his monthly visits to the area, he would search out Catholic settlers, Mass was offered in someone’s home with a simple table or wagon bed used as an altar.

The first Catholic church in Racine that Fr. Kundig founded with the help of another frontier priest, Fr. Thomas Morrissey, was St. Luke's Catholic Church, organized in 1842 and located on Fifth Street between Wisconsin Street and College Avenue. For three years, Fr. Kundig operated from this church. As the Catholic pioneer population in Racine continued to swell, St. Luke's parish quickly outgrew its building, and a much larger structure was built at the corner of Eighth Street and Lake Avenue in 1845. The new Church building and parish was dedicated to St. Ignatius. The first resident pastor of St. Ignatius, Fr. Franz Prendergast was appointed in 1846 and all of the Catholics in the area, regardless of ethnicity and language, worshiped at St. Ignatius until 1852.

While conveying a history of Catholicism in Racine to his congregants in March of 1921, Rev. Raymond J. Mahoney of St. Rose Catholic Church recalled St. Ignatius as “the mother of the Catholic Churches” in Racine. “That little church,” Father Mahoney said, “was the heart of Catholicity in this section of the country until 1853.”

As the German immigrant population in Racine grew, the desire grew amongst them to establish their own church. A small group of men began to gather and pray, determined to build a church in the honor of the Mother of God. In 1849, Bishop John Martin Henni approved the request of these German Catholics and commissioned three laymen, George Britz, Michael Keidel, and Philip Zerbes to seek an appropriate site for the future St. Mary’s. Zerbes purchased land for the church in his own name, which he later gave ownership of to the bishop.The site purchased was near College Avenue and Eighth Street. On the site, already stood a well-built home and a carpenter shop.

The carpenter shop was moved southward and converted into the first St. Mary’s school where classes began for German Catholic students in 1850. The mission of this first school was to educate the young men of the parish in their native German language. The school was also to serve in assist in the assimilation of those young men and their families to into the new American society they immigrated to.

Sadly, due to the financial constraints of the property purchase and school expenses, the German immigrants had to postpone the building a church of their own and continued to celebrate Mass at St. Ignatius until 1852.

In 1851, the St. Mary’s German community, made a settlement for their interest in St. Ignatius Church. They had received a gift of $700.00 from donations collected in their homeland for Catholic missionary efforts in the United States. With the blessing of Fr. Karl Schraudenbach, pastor of St. Ignatius, the funds were immediately directed toward the building of the new church. Construction of the first St. Mary’s Church began in January of 1852 and at that same time, Fr. Simon Bartosch was appointed its first pastor by Bishop Henni.

Fr. Kundig, ever involved with the developing Catholic community in Racine, collaborated with Fr. Barstosch, in the drawing of the building plans. The church was to be 105 feet long and 50 feet wide and in a Roman style architecture. In April of 1852, the foundations were dug, building materials delivered building and local artisans began their work. Through the personal efforts of the parishioners, who donated their time, talent and treasure to the project, construction costs remained low. On June 27, 1852 Bishop Henni presided at the cornerstone laying.

Fr. Barstosch, would not see the construction completed. In August 1852, he was transferred to another parish in the diocese, at that time Fr. Kundig returned as pastor of both St. Mary and St. Ignatius parishes. Between, inclement weather, lack of funds and Fr. Barstosch’s transfer, construction was plagued by delays. Once the church was under a roof in December, Fr. Kundig called a special meeting of parish leadership and it was decided to further postpone work on the church until Spring 1853.

While the men worked to build the church, the Women of the church raised funds for an organ. Before the winter of 1852-53 was over, Michael Kiedel (one of the first trustees) was sent to New York to select the organ that would serve the parish for the next 56 years.

Finally, after four years of prayer and hard work, the first St. Mary’s church was solemnly dedicated to Mary under the title of the Assumption on August 15, 1853. It was a day of great jubilation for Bishop Henni and Fr. Kundig, because not only was construction complete, but the debt incurred in its construction was almost paid off.

In November 1853, Fr. John Pfeiffer was sent to Racine to relieve Fr. Kundig for a short time as pastor of both parishes. In January, 1854 he was needed elsewhere and Fr. Kundig once again stepped in as Administrator until Fr. Frank Fuesseder arrived in February of 1854. Fr. Fuesseder appreciated the necessity of societies for men and boys, on August 13, 1854 he founded the St. Joseph’s Society and the St. Aloysius Young Men’s Society.

In June 1855, Fr. Fabian Bermandinger was assigned to St. Mary’s parish and from this time on St. Mary’s and St. Ignatius parishes were administratively separated. St. Ignatius would not be able to support the growing number of English-speaking Catholics in Racine for very long. A new church, St. Patrick's, was built north of the Root River in 1856 and St. Ignatius held its final Masses in May 1862.